Margaret Mary O’Connor had dreamed of being a Catholic Priest since she was a little girl. It didn’t take long for her to learn, however, that this role was not meant for women, but only for men. She began questioning why women were never allowed to become priests and if there had ever been any female priests in history. What she found was shocking! Margaret Mary has spent most of her life as an activist to reveal the truth of the Catholic Church.
Margaret Mary O’Connor has made it her mission to reveal the truth of Your Catholic Church. This is her story, insight, and hopes for her mission. She holds a Bachelor of Science degree from the University At Buffalo (NY), and a Master of Arts in Pastoral Ministry from Christ the King Seminary in East Aurora, NY. She is a former Chaplain and is currently a Eucharistic Minister at Our Lady of Charity Parish where, ironically, the Church windows depict the Vatican II Council. One window represents the “Pastoral Constitution on the Church in the Modern World,” which includes an article that speaks directly to ending sexual discrimination of all kinds in our Church.
Margaret Mary O’Connor wrote a book called Scandal in the Shadows: The Original Priest, Mother Mary which was released February 6th, 2020. You can purchase the book on Amazon by CLICKING HERE
https://yourradicaltruth.com/blog/
https://yourradicaltruth.com
FACEBOOK PAGE: https://www.facebook.com/yourradicaltruth/
FACEBOOK GROUP: https://www.facebook.com/groups/yourradicaltruth
LINKEDIN: www.linkedin.com/in/yourradicaltruth
Click on our website to link to all social media platforms! Beyond Picket Fences website 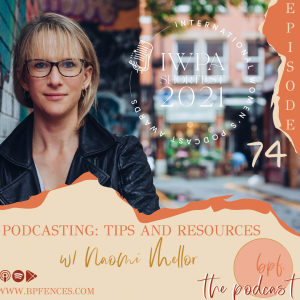